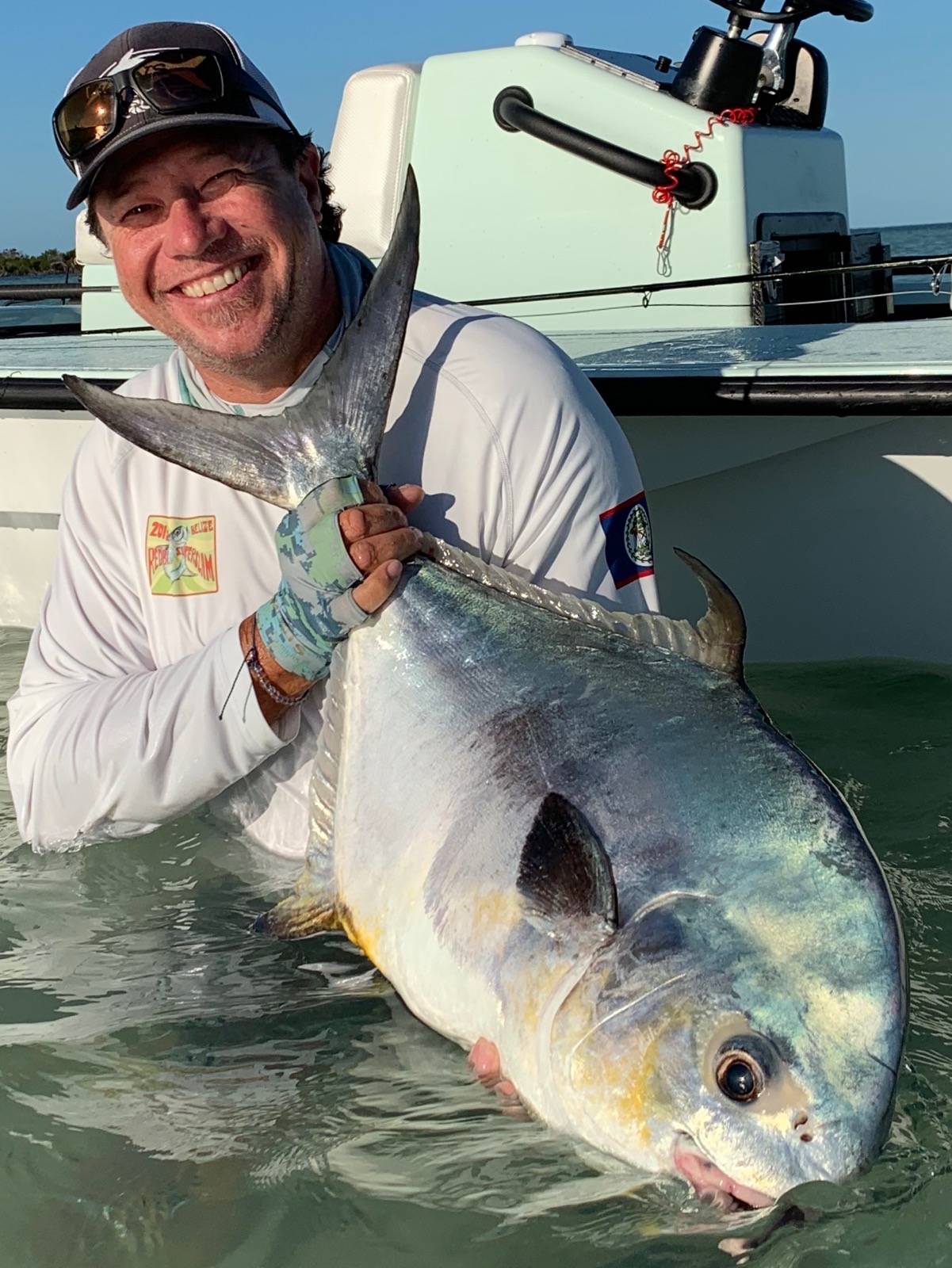 "Permit fishing can be maddening at times. Hell, we coined the term 'Black Tailed Devils' in our video because of the fact. One thing anglers should keep in mind is that the more relaxed you are, the better you will fish...Oh yeah, Xanax helps, and/or beer."

Hatch: A pinnacle of achievement for many fly fishermen would be landing a Keys Permit, arguably one of the most challenging fish on the planet to fool with a fly. You’ve built a reputation for cracking the code to feed these fish. How did you become exposed to Permit on the flats and what do you like most about fishing for them?

Justin: I moved down to the Keys in 2002 and quickly become obsessed with chasing Permit on fly. These fish to me were the pinnacle of the sport and I wanted to be one of the guys who was good at catching them. They swam the flats all year unlike big tarpon and were available to fish for on a daily basis. Through countless hours and days on the water fishing for them, I can now say they are a very obtainable fish to target on the fly. Give me 5 days with a fairly decent casting angler and we will most likely catch one or more.

Hatch: What’s the first thing you tell an angler when they come on your boat?

Justin: First thing I tell my anglers when they get on the boat is to wipe their feet on the towel I placed down on the boat.

Hatch: How should an angler specifically prepare their casting before coming down to fish with you in the Keys?

Justin: Anglers should pick up their fly rods and practice casting a month before their trip. They should try to cast the line with the tip of the rod not the entire rod. This means a shorter stroke and less arm movement. A tight loop travels better through the wind than an open loop. Also, throwing sidearm brings the fly and line closer to the water, creating a softer landing and clean delivery to target. The angler who can throw a 50 ft backcast will also get more shots each day.

Hatch: Permit have a unique shape and head structure, where’s the best place for an angler to put the fly so the fish can’t miss it?

Justin: While fishing for Permit, I tell anglers to just think of them like a target and try to place the fly in front of the fish a foot or two. When I spot a fish, sometimes I’ll tell the angler we have a jack crevalle at 10 o’clock, 60 ft and just see if they can put a good shot on ‘em. Almost always they make the shot because they don’t care about catching a jack.

Hatch: How far away from the boat do most Permit hook ups occur? 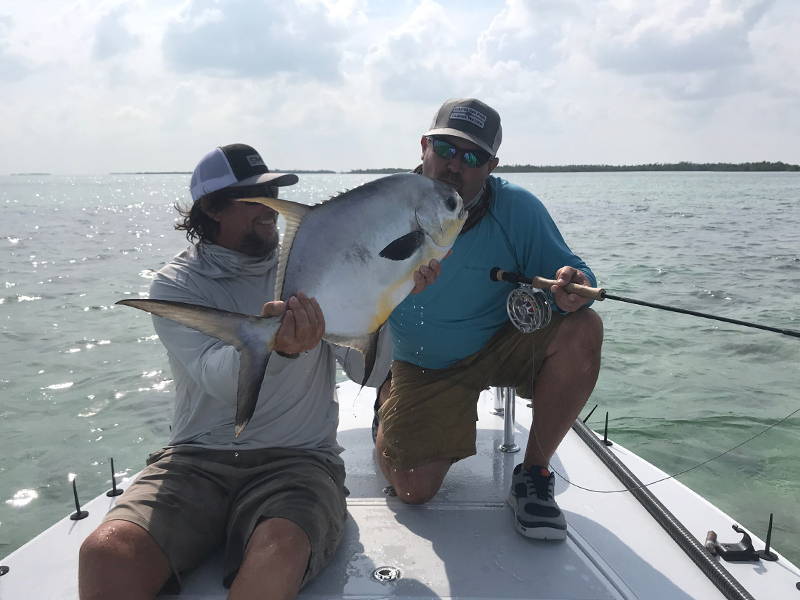 Justin: Most permit are caught within 50 ft of the boat. Casting accurately is much more important than distance. Also, the presentation is equally important. An angler who throws way up high {aka Sky Bomb} will catch fewer fish than one who throws side arm and low to the water. The best presentation is one that lands soft in front of the fish a foot or two depending on the depth and current speed of the water.

Hatch: What items should anglers always have in their gear bag when chasing Permit in the Keys?

Justin: Anglers should learn to tie their own leaders while chasing Permit. Leaders need to be adjusted to carry different weights of flies. I always carry Hatch Premium Fluorocarbon and Medium Hard Mono tippet from 60lb down to 10lb. The heavier the fly, the heavier your butt section should be. I usually follow Lefty’s 50% leader formula (Half leader length is butt section material). If I see the fly is hooking hard right with a right-handed caster, I beef up the butt section to 60lbs. The key is to present the fly as straight as possible to the fish so you don’t have to strip 5-6 times to get the slack out of the system. Often times, if the fly lands where it’s supposed to, the fish will eat it on the sink. So many times, I have seen anglers put the fly in the right spot and the fish eats it but the presentation was bad, leaving too much slack in the system. At that point, all the angler can do is strip the slack out and come up empty. Learning to tie leaders gets you closer to the fish with a straight line presentation.

Sold out
Sold out

Hatch: We’ve all heard Permit on the flats are unlike any other and getting them to eat a fly can be one of the most maddening pursuits but so rewarding at the same time. They say it can become a fever and the fish can get into your head. Any words of wisdom to help anglers enjoy the journey of targeting Permit on the fly?

Justin: Permit fishing can be maddening at times. Hell, we coined the term Black Tailed Devils in our video because of the fact. One thing anglers should keep in mind is that the more relaxed you are, the better you will fish. Try to treat them like a target. The more times you hit the target, the more likely you will catch a fish. Oh yeah, Xanax helps, and/or beer.

Get To Know More About Justin:

Justin has been fly fishing since he was a young boy and had the experience and patience to guide and assist fly fishing enthusiasts and also be sure they have a great experience that they will remember. Captain Justin is a licensed United States Coast Guard certified captain. He has been guiding in the Florida Keys for three years. After spending a few summers in Idaho while guiding on the South Fork, he decided to make the Florida Keys his perminant home. Justin now guides year round and spends any free time he has out on the water finding new places to fish or inventing new fly patterns and fly tying. Captain Justin lives in Sugarloaf Key with his family. He guides anglers of all abilities and because he trailers his Maverick HPX skiff, he has the ability to fish anywhere from Key West to Key Largo, but most of his fishing is in the Lower Florida Keys, Key West and the Marquesas. 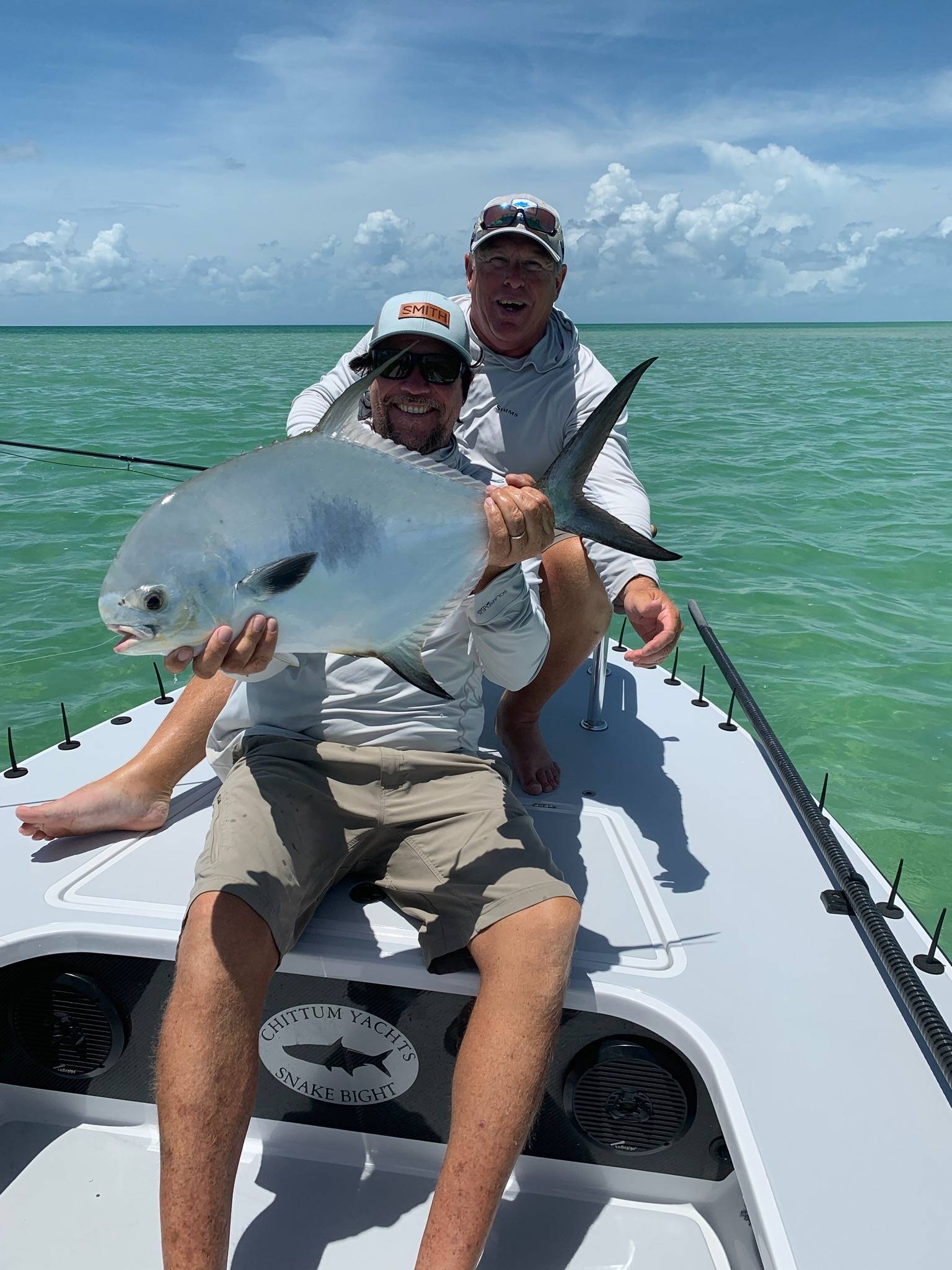 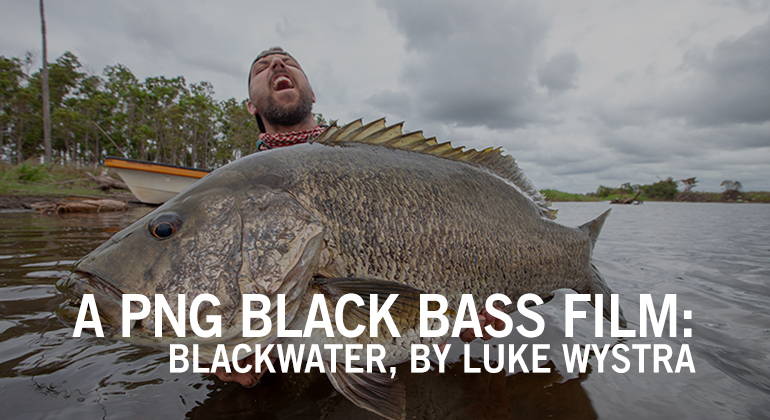 Out of Office: With Capt. Chuck Ragan 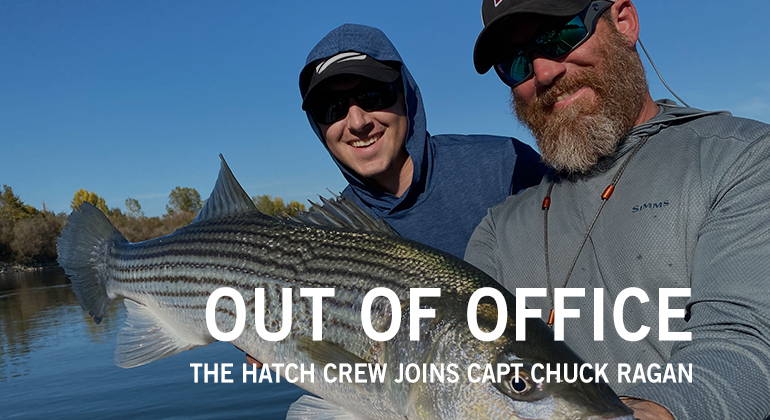